LADY MUSGRAVE ISLAND AND WHAT SEASON IS FOR YOU 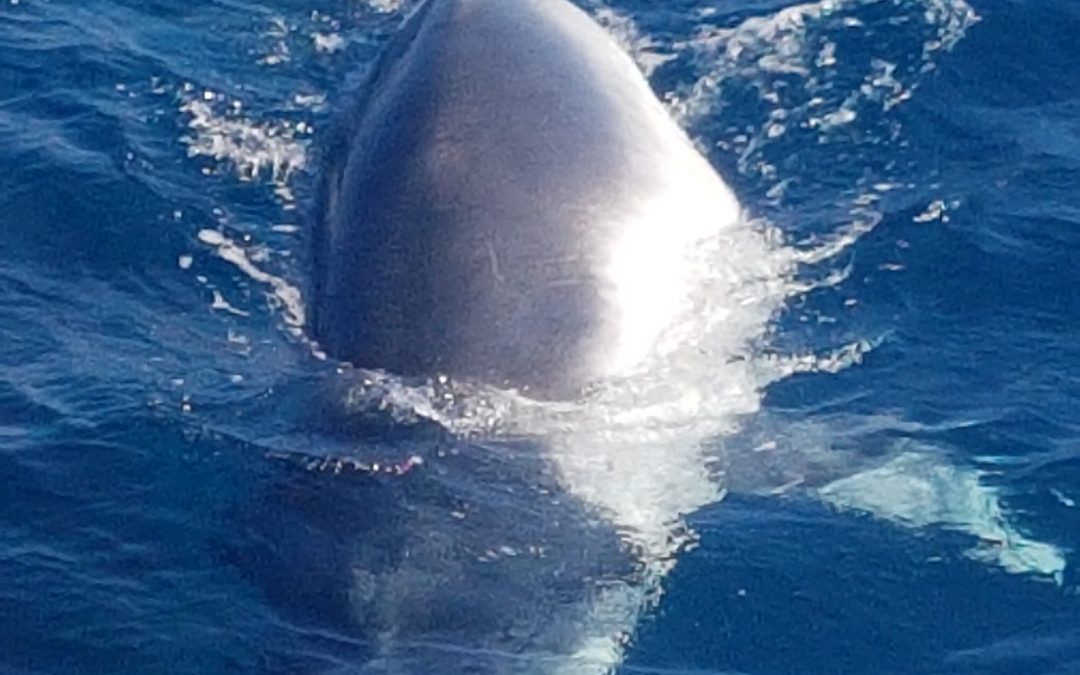 A Great Barrier Reef visitor experience can be enjoyed any time of the year and we’re going to share with you why.

White-tip and Black-tip reef sharks are present as well, but will you see them? Probably not, they are very, very shy.

Summer on the reef (December to February)

Peak breeding times for most of the seabird species also occurs at this time with tens of thousands of birds nesting on Lady Musgrave. Make sure your hat is on!

Autumn time (March to May)

Winter on the water (June to August)

Spring is in the air (September to November)